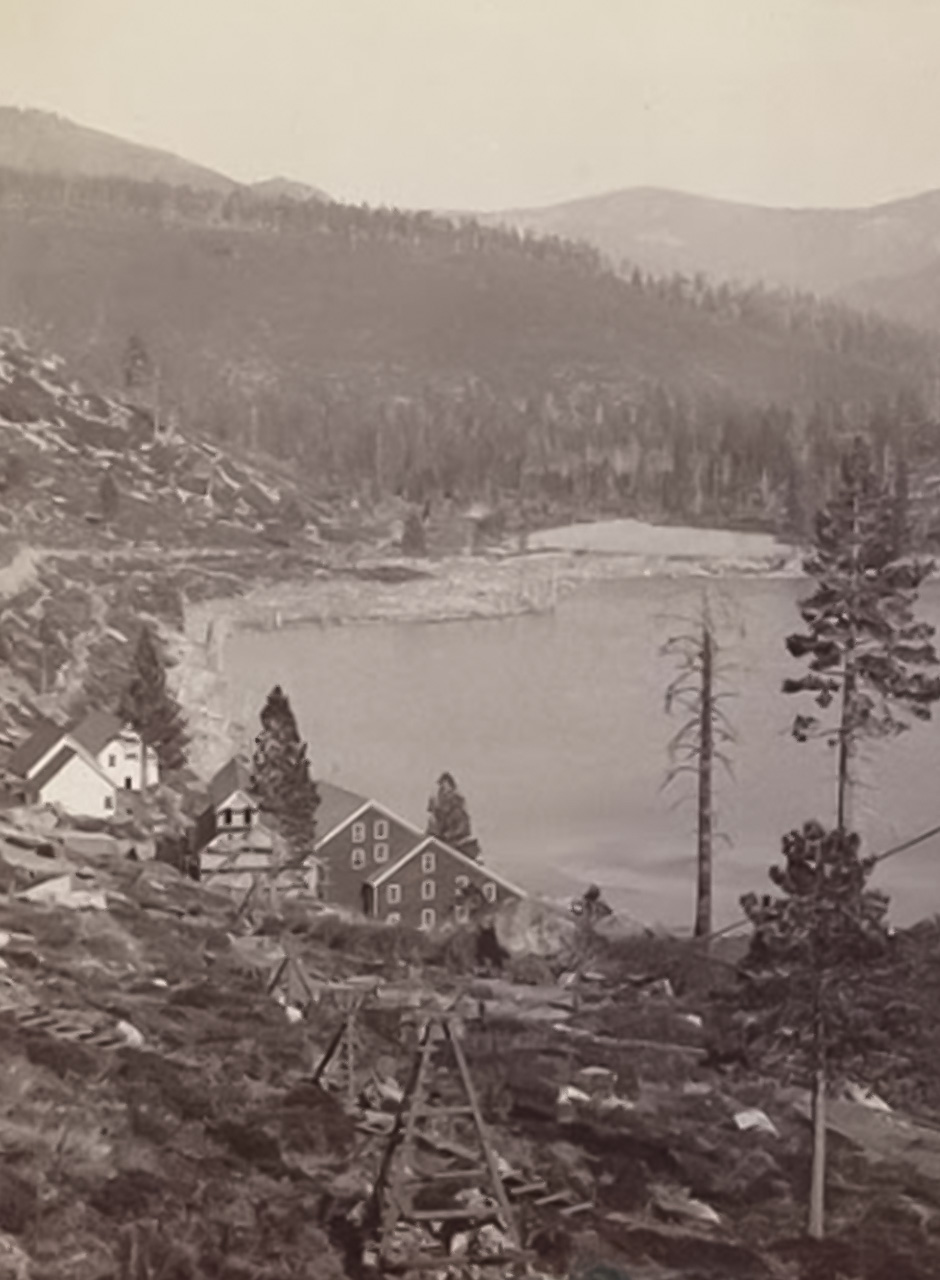 In the late 1800's, a miner's mule named Sardine tumbled into what was then called "Emerald Lake." This prompted the miners to rename the lake to "Sardine Lake."
‍
In 1936, Mr. George Browning came here suffering from rheumatoid arthritis. It was his dream, during the Great Depression, to build a resort at Sardine Lake. With the help of his wife, Audrey, and her father, Tom Taylor, his dream was realized in 1941.

The resort was later owned and operated by their daughter, Dorothy and her husband, Chandler Hunt. It is now run by granddaughter Jan Hunt Boucher and grandson, Thomas Browning Hunt.

As a family and friends run operation, we take pride in continuing George and Audrey's vision here at Sardine Lake Resort.